In operation since 2010, Darling Brew is one of South Africa’s first well established and award-winning microbreweries. Over the years, each beer in our wide range of premium specialty beers has followed an epic journey forming unique characteristics inspired by the endangered species each brew is dedicated to.

Darling Brewery rebuilt this state of the art brewery in 2015 and opened it’s doors to the public in December 2015. With cutting edge design and an outlook over the whole brewery, the Tasteroom is open to the public for an interactive tasting experience and boasts a locally sourced braai inspired menu. With a beer garden and kiddies play area, it is a great way to unwind and get onto the Slow Way of Life.

Darling Brew, a craft brewery based in the town of Darling in the Western Cape, has been officially declared as Africa’s first carbon neutral brewery! Our sustainability journey starts with our passion for the conservation of our environment and the beautiful animals we have encountered on our travels.

The Brewery is expected to offset a total of 687.96 tons of CO2 over the next year. This will be equivalent to having eliminated the same amount of carbon from the environment as 17 829 tree seedlings having grown for 10 years. To become Africa’s first carbon neutral brewery, Darling Brew has calculated their carbon footprint by means of a greenhouse gas audit.

The carbon footprint is offset through impactChoice, a provider of end-to-end environmental sustainability solutions, who also ensure the emissions are offset via responsible carbon capturing and reduction projects. In 2016, Darling Brew released Africa’s first carbon neutral beer, Blood Serpent, with the intention of later extending it across the range. Blood Serpent was seen as a catalyst within the African beer industry, especially towards decarbonisation and company buy-in for carbon neutrality. The beer was celebrated for being an innovation, not only within the craft beer industry, but towards sustainability in Africa.

What we’re doing & what we’ve done

Here are some of the things we have implemented: 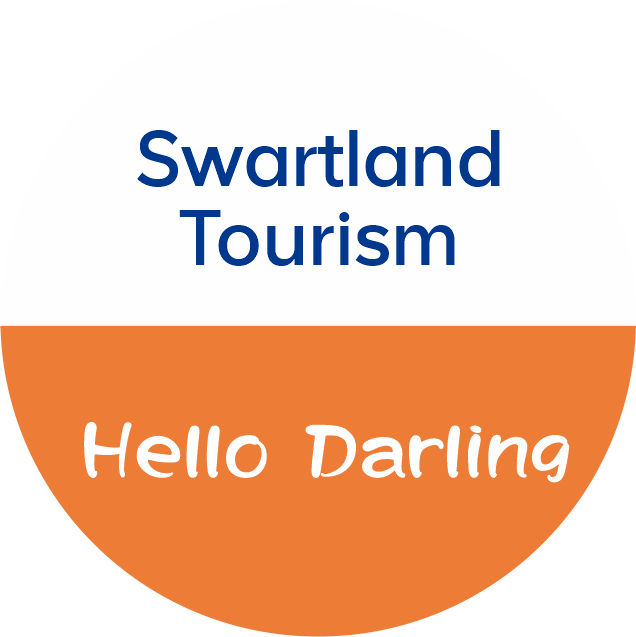 Darling is a progressive small town with a good infrastructure and everything necessary to cover your daily needs.

What are you in the mood for when thinking of the wonderful village of Darling, ideally situated between South Africa’s West Coast and the Swartland platteland?
Stand a chance to win one of 12 Darling-Vouchers!